Should I stay or Should I Go? Read a case study 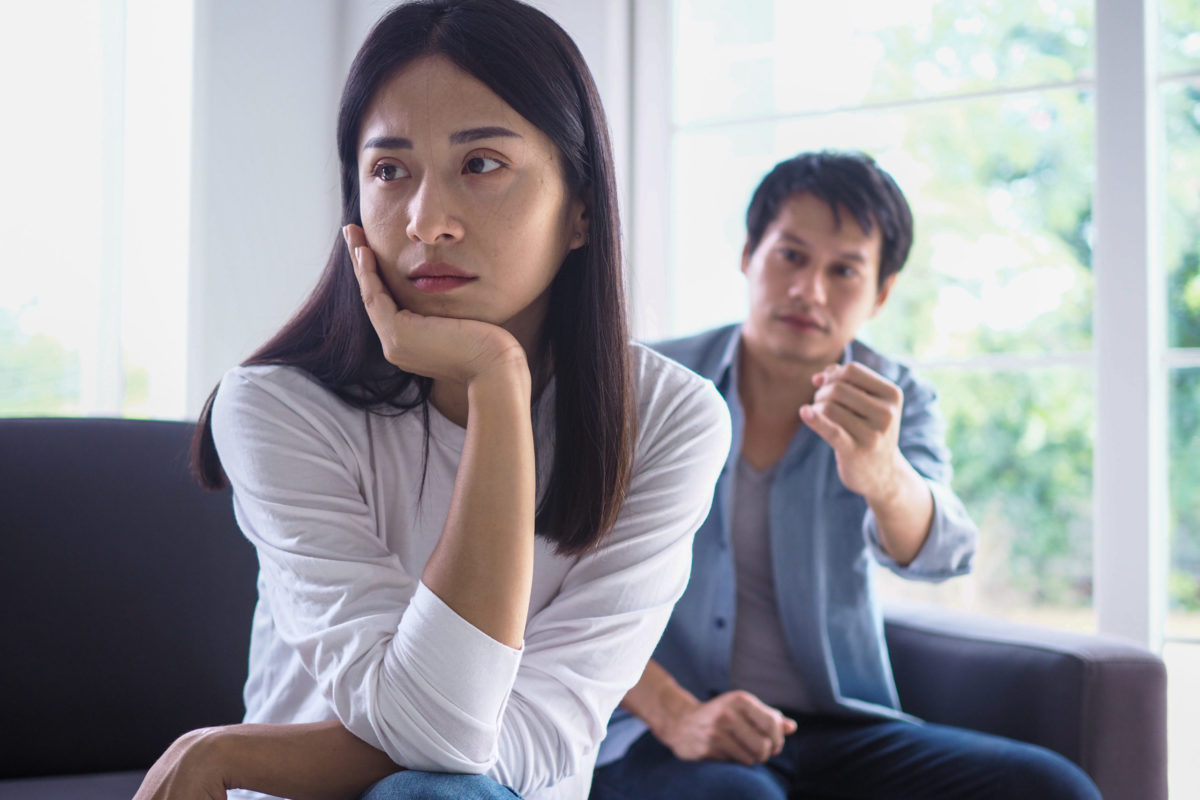 Lucy and Charles have been together for five years. Money was the main dispute area, she wanted to spend money on things and he resisted. This wasn’t helped because he earns a lot more than she does. Their arguments became more regular and the joint bank account became a battleground.

Their arguments became repetitive and quickly moved beyond money and escalated so that they were accusing each other about aspects across their whole relationship. It seemed money was just a trigger that led to a cascade of horrible words designed to hurt each other.

Equal Exes Online helped them both to realise they were living in a cycle of indecision for many months. They both needed clarity and confidence in the future and the courage to take the step to make a choice that gives them satisfaction and fulfilment in their relationship. In the “Should I stay or Should I Go?” Workbook they were able to identify the top 5 issues and concerns they have had and the actions they have taken thus far towards positive outcomes. This gave them the freedom to start constructive discussion around the areas where they did not agree and a framework for future decision making in their relationship.

Ways I Can Learn More 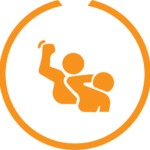 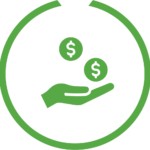 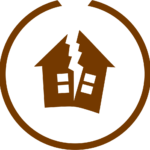 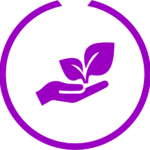